Hi, I'm Nate. I'm the founder of Chocolate Darkly. I'm also a craft chocolate evangelist. What does that mean? I believe that bean-to-bar craft chocolate is a great story that too few people know about. Through Chocolate Darkly, I look to share that story with as many people as possible. Not only is bean-to-bar chocolate the best chocolate you'll ever taste, it is also made by real people that ethically source their cacao and take pride in the craft of making really good chocolate. It is a story worth telling, hearing, spreading, and of course, tasting. 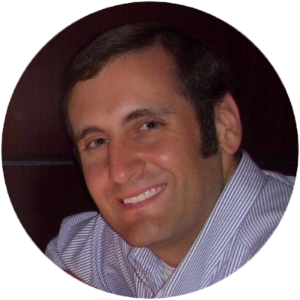 Retinitis pigmentosa (or "RP") is a degenerative eye disease. RP afflicts roughly 100,000 in the United States. Although the development and severity of RP varies from person to person, most people with RP are legally blind by the age of 40. It is a genetic condition for which there is no known cure or treatment.

RP can manifest itself in different ways through its effects on the eyes' rods, cones, or both. Frequently, RP causes a gradual reduction in the visual field as peripheral vision slowly decreases. Night vision is also affected when rods - which are concentrated on the outer edges of the retina - struggle to capture enough light. The effect resembles the phenomenon of walking into an unlit room and seeing nothing but darkness until your eyes can orient themselves and find some light. RP can also affect the eyes' cones, which can impair central vision, sharpness, and color perception. 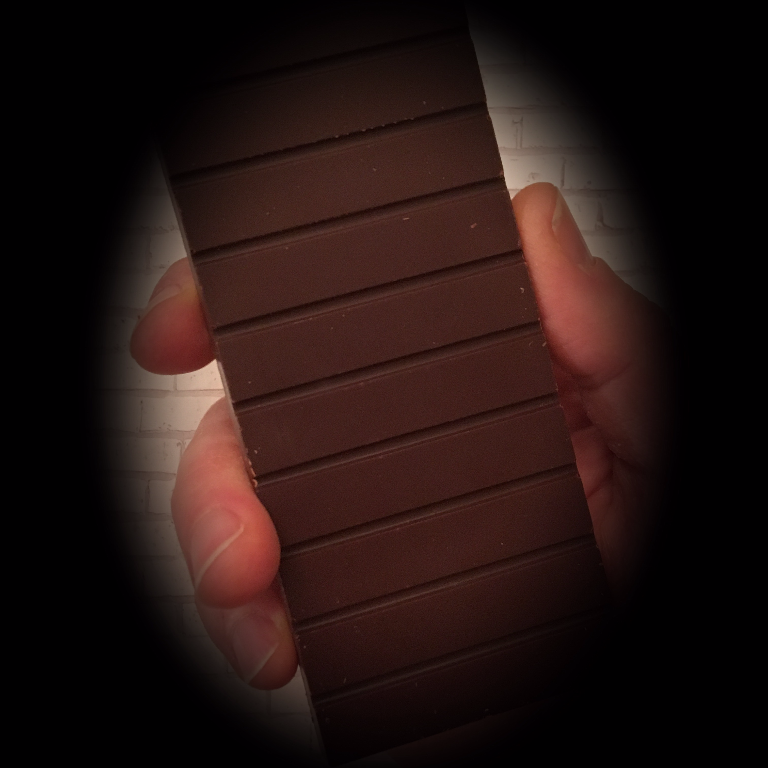 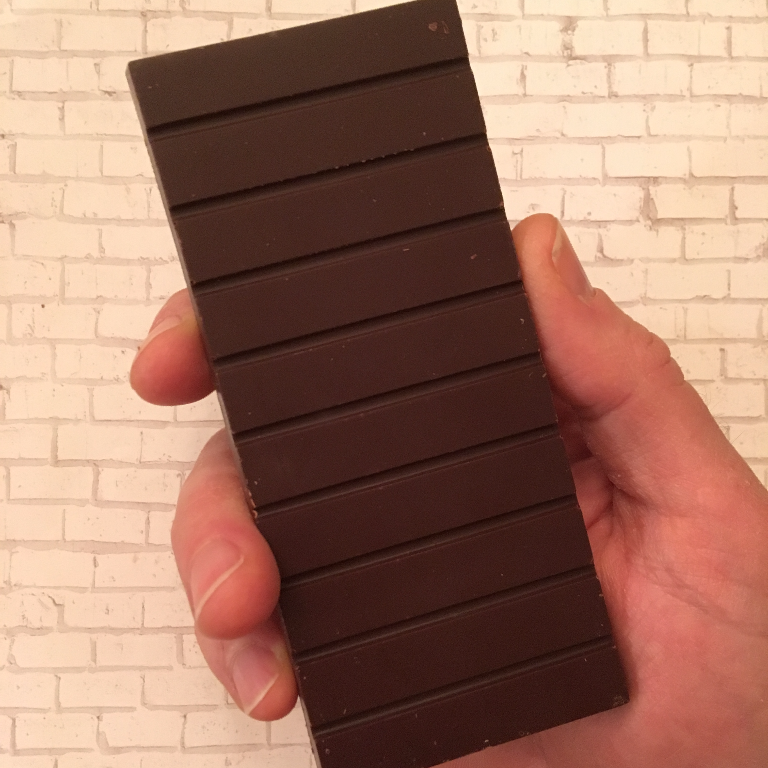 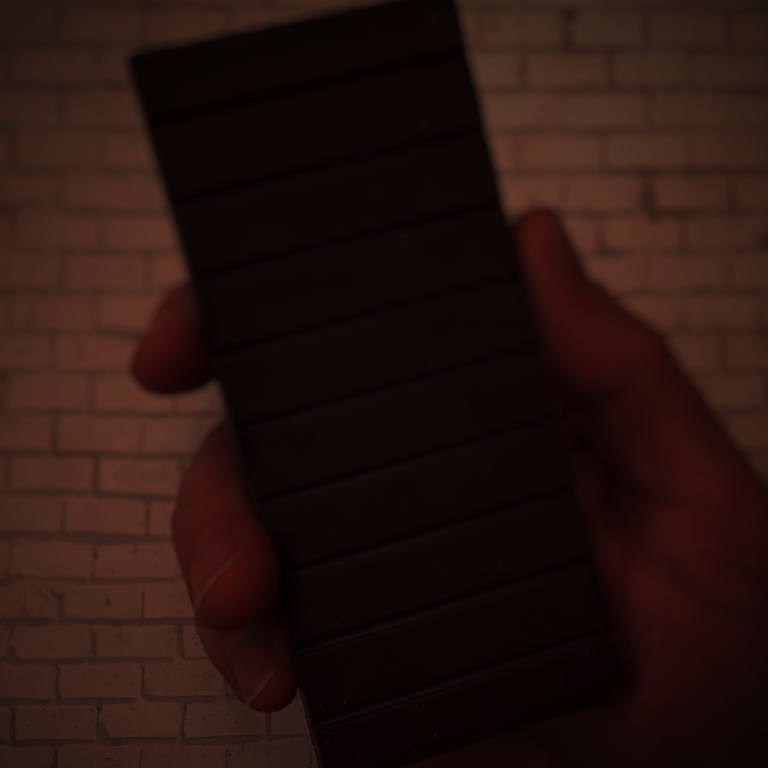 This is the original picture.

The Foundation's name and logo are trademarks of the Foundation; use of them on this site does not imply any affiliation with or endorsement.